Day of Great Joy: Sisters of St. Joseph in Philadelphia 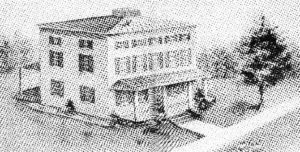 Motherhouse in Chestnut Hill. Originally called Monticello, the property was owned by a Quaker convert to Catholicism, Joseph Middletown

Bishop Kenrick wrote that May 4, 1847 was a day of great joy for the Diocese of Philadelphia because it was on that day after weeks of traveling across the country from St. Louis, the Sisters of St. Joseph arrived to take control of St. John’s Orphanage.[1] Bishop Kenrick had learned of the Sisters when visiting his brother who was Bishop of St. Louis. After pleading with the Mother Superior to come east, the order agreed to send four sisters led by Mother St. John Fournier.[2] The Sisters of St. Joseph had come to St. Louis from France in 1836 to teach at a school for the deaf and blind.[3] As the order was mainly focused on education, the sisters opened their first school in the Diocese of Philadelphia in Pottstown the following year in 1848.[4] 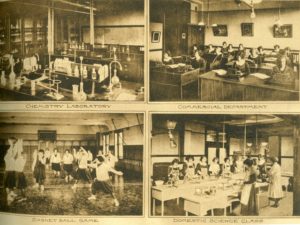 Once arriving in Philadelphia, the sisters lived in the orphanage until Bishop Nuemann arranged for them to have a motherhouse in McSherrytown.[5] However, at 140 miles away from the city, the location was too far to minister effectively in Philadelphia. So in 1858, the sisters moved to their current location in Chestnut Hill. On August 16, when Mother St. John Fournier and the other sisters arrived, the house they were to live in was completely empty, focusing the sisters to sleep on straw from the stables for the first few days.[6]

Soon Bishops Nuemann and Wood visited and helped get the new motherhouse organized. It would be the Coadjutor Bishop Wood that gave the area its name of Mount St. Joseph since the house lay on a high hill overlooking most of Wissahickon.[7] A few months after arriving, the academy opened with 20 students who also lived in the mansion. As the school grew, a separate building would be constructed in 1875 and by 1883 there were 75 students with the farthest coming from Texas.[8] In 1924, they received their charter to give out bachelor degrees and Mount Saint Joseph College was established.[9] In 1938, it would change its name to Chestnut Hill College and in 2013 it became accepting males into its undergraduate program.

Besides education, the sisters have had a history of working in healthcare in the archdiocese. The first instance was when they founded St. Joseph hospital at the instance of Bishop Kenrick and ran the hospital for 10 years.[10] Due to their work there, they were called upon to act as nurses during the Civil War, serving at a field hospital near Harrisburg and on two hospital ships.[11] One of their most famous times in the medical field was during the Spanish Flu pandemic. During the outbreak in November 1918, the sisters served in five emergency makeshift hospitals and five regular hospitals, as well as going house to house to care for the sick.[12] 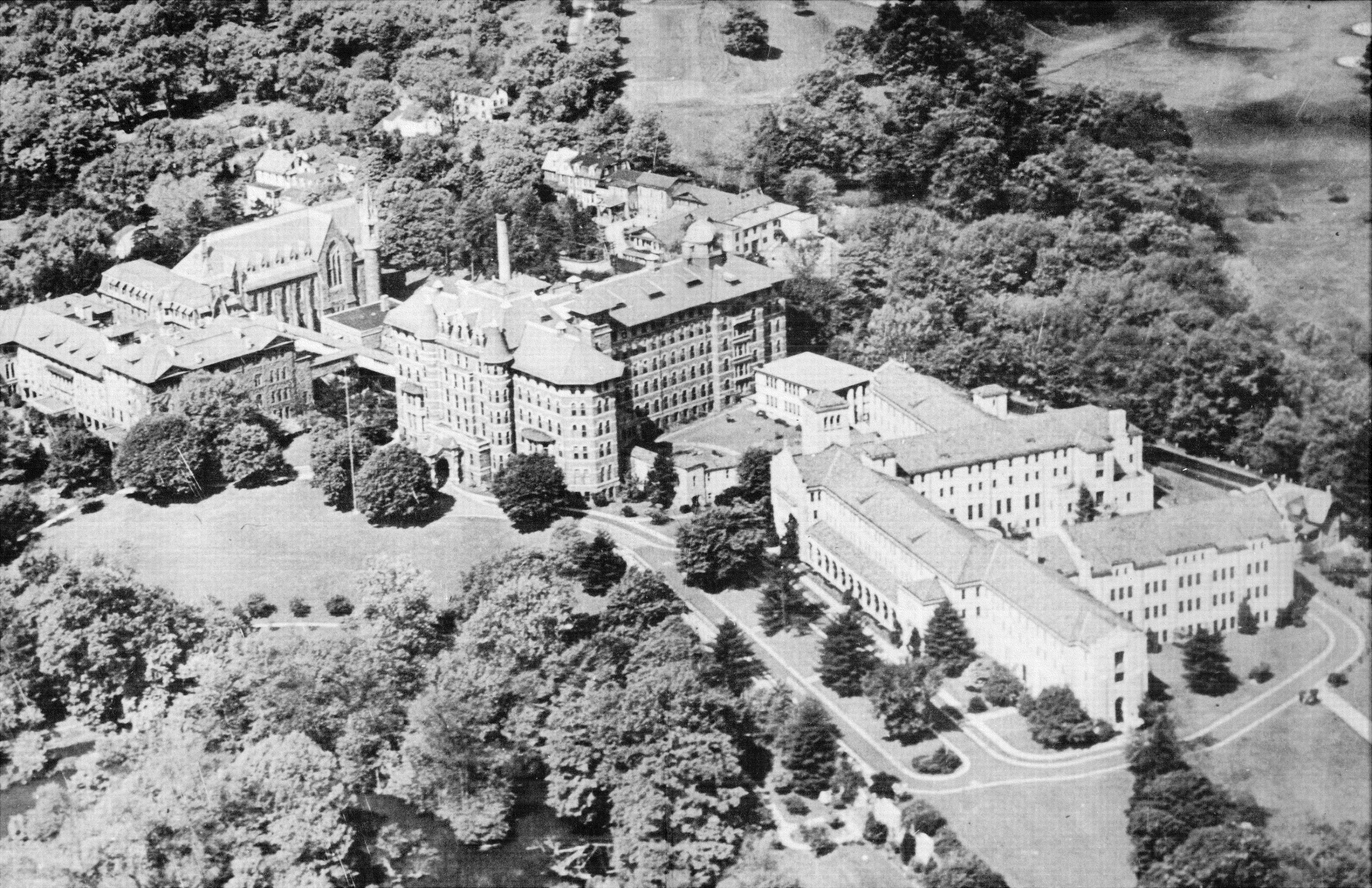 Despite only starting with four sisters, the order in Philadelphia quickly started to expand. In fact, soon after arriving they had their first postulant, who was a former worker at St. John’s orphanage.[13] In 1891, the sisters sent a petition to the Vatican to be a separate congregation with their own rules. This was approved in 1896, with their new constitution laying out that humility and clarity would be the spirit driving their congregation.[14] By 1910, the order had grown substantially to over 700 nuns, novices, and postulants and to over 1300 by 1998.[15] Their educational ministry expanded from 42 parish schools and two high schools in 1910 to over 100 parishes and high schools in 1970.[16]

The Sisters of St. Joseph have had and continue to have an important role in the history of the Archdiocese. Their dedication to education over the past 175 years has shaped generations of Catholics and formed them deeply in the faith.

Find the material we have on the Sisters of St. Joseph on our digital catalog and visit the archives to go through the records.

[2] P018.917: Jubilee Ode written in Commemoration of the Fiftieth Anniversary of the First Foundation in Philadelphia of the Sisters of St. Joseph, 1897

[4] P019.154: Constitutions of the Congregation of the Sisters of Saint Joseph of Philadelphia, 1939

[12] The Spanish Lady in the City of Brotherly Love: The Archdiocese of Philadelphia and the Influenza Pandemic of 1918-1919, exhibit by CHRC

Your ticket for the: Day of Great Joy: Sisters of St. Joseph in Philadelphia

Day of Great Joy: Sisters of St. Joseph in Philadelphia