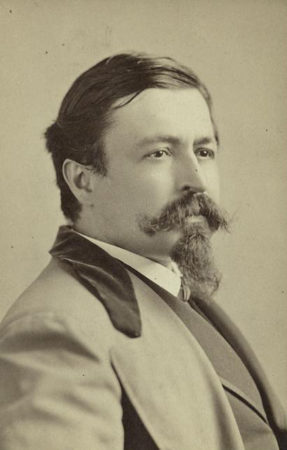 Described as the father of the American political cartoon, Thomas Nast is an influential figure in U.S. history. Published in Harper’s Weekly, his cartoons were famous for attacking the New York City political machine of Boss Tweed and Tammany Hall. Nast is also credited with creating the Republican Party’s elephant and drawing the modern image of Santa Claus. However, he also used cartoons to express his dislike of Catholicism. Thomas Nast’s cartoons dealt with Anti-Catholicism in two different ways, the first focused on the menace of the pope and the second dealt with the threat to the public school system.